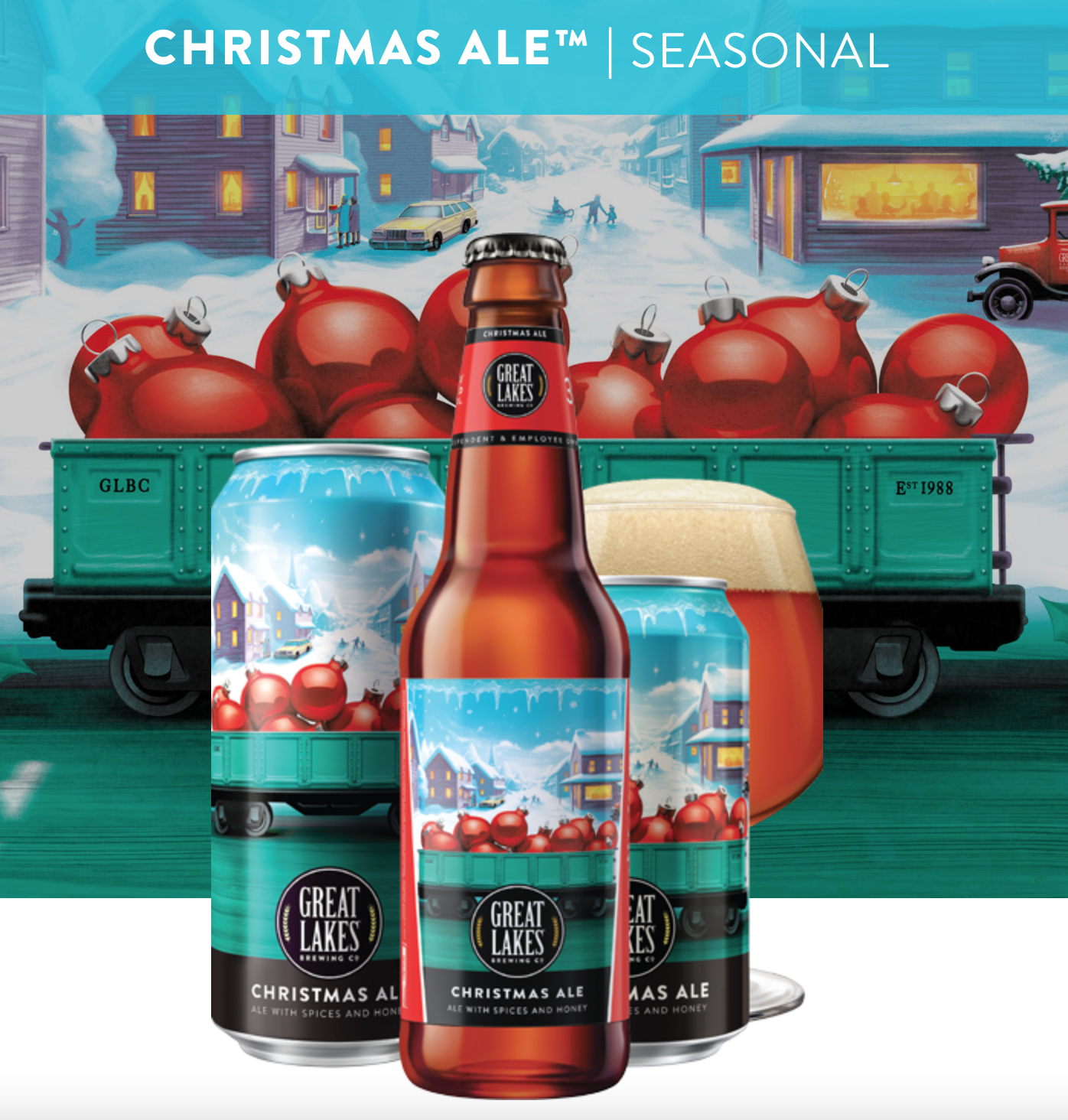 I got my recipe from Brewer’s Friend, and it was a recipe posted by Cameron. He also has a YouTube video showing how he went about it.

Well it was that time of year again for the Christmas Ale to come rolling out, and I had my fill of it over the holidays. I’ve never tried brewing a clone of the beer, so this year I thought that I would. I got to it a bit later than I would have liked, but the five gallons I got will carry me through the snowy months as I brew Stout and then, in March, and Oktoberfest.

I had to make some modifications based on the ingredients I had on hand, but this is the recipe I ended up with:

My mash volume was 6.52 gallons with a pH of 5.3 and my sparge volume was 3.73 gallons with a pH of 5.2. My pre-boil volume was 8 gallons (I overshot the 7.4 recommended), but boiled it 75 minutes instead of 60 minutes. I mashed at between 154 degrees and 156 degrees for 60 minutes, the sparge took around the same amount of time at 168 degrees. (I donated my spent grains to a neighbor who has chickens.) My measured pre-boil gravity was 1.056, and my measured original gravity was 1.070. I brew using a Grainfather, so the mash was continually re-circulating. I pitched a California Ale yeast (WLP001), for which I created a starter. The yeast was old (September 2021 expiration), so I hedged my bet and also pitched Safale US-05 into the fermenter. The wort went into the fermenter at 68 degrees, I oxygenated it via O2 and a stone prior to pitching the yeast. The beer finished fermenting three days ago, January 3, 2022, and started fermenting within 24 hours. It was a long fermentation as I brewed the beer on December 23, 2021. I’ll move it into a corny keg tomorrow and take final gravity readings at that time.